Life Lately: This Too Shall Pass 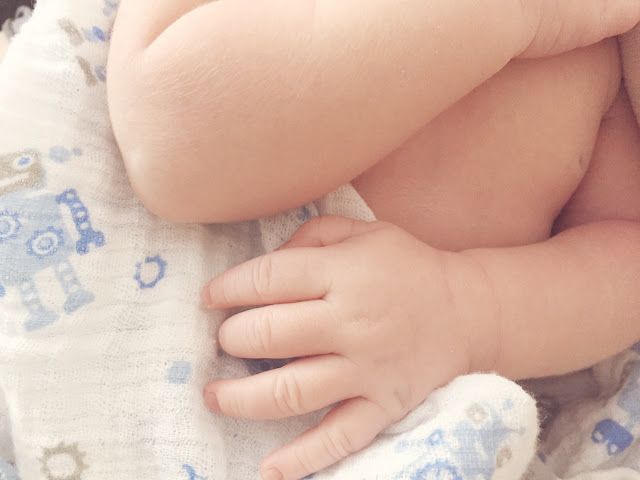 It's said that a Persian sultan asked his wise men to create something that would make him happy when he was sad. After deliberation, his sages presented him with a simple ring. The ring was inscribed with the phrase: "This too shall pass." It worked, but not in quite the way the sultan expected. Yes, it made him happy when he was sad, because he had just to look at his ring and remember that it would pass. But also, when he was happy and looked at his ring, he realized that his happy moments were just as fleeting.

If I had a dollar for every time a well-meaning person has told me, "He'll grow out of it," "It will get better!" in the last five weeks, I'd be as rich as that sultan. I'm sure that advice is generally true, but lets look at how it's turned out so far: 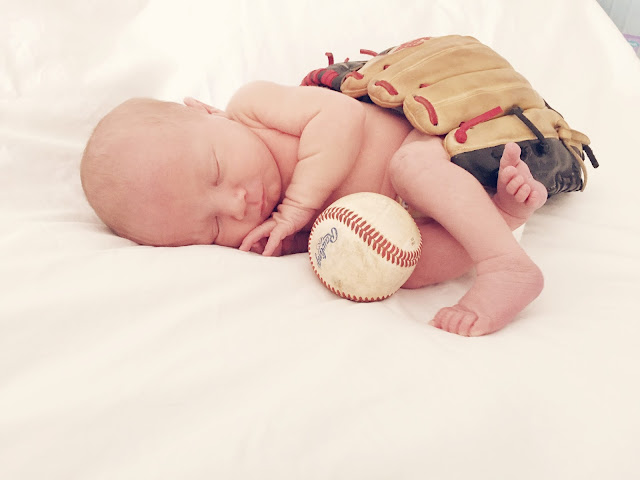 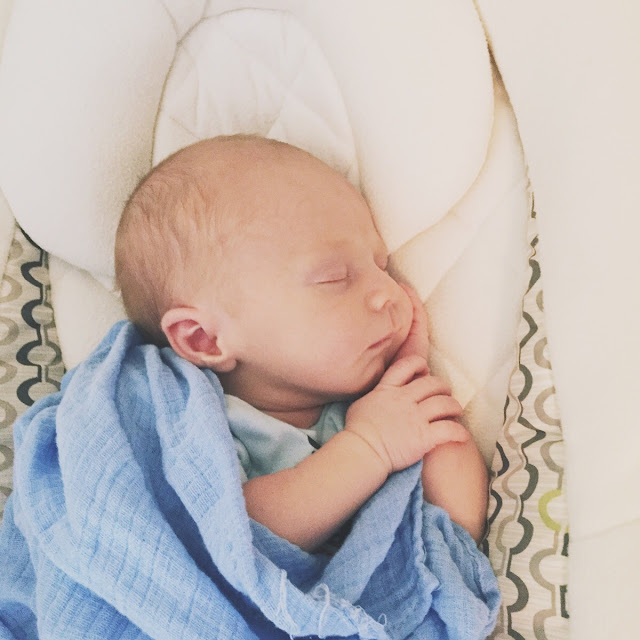 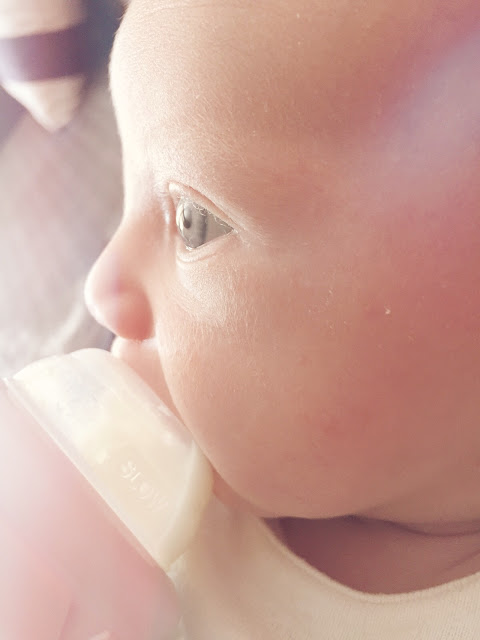 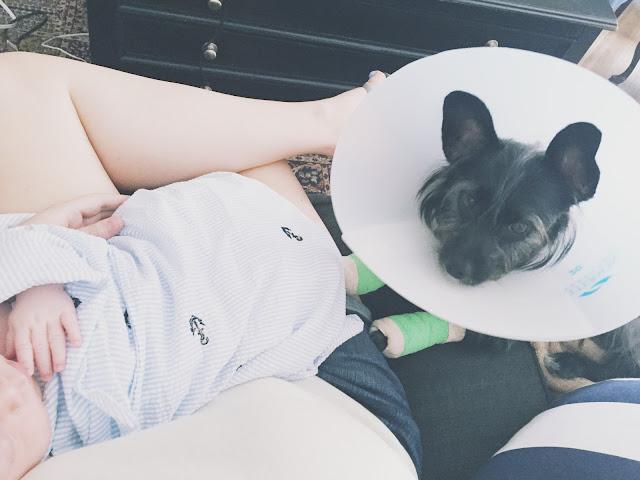 Week five:
Today is Wednesday, and the verdict is still out.

Yes, I know it's supposed to get better eventually... but as you can see, each week it actually gets a little worse.

For once, I'd really like Murphy's Law to just STOP IT. Just cut it out, Murphy. I've had enough.

But, as the saying goes, this too shall pass. Maybe what comes next will be worse. Maybe it will actually get better. Maybe we'll be able to get Edison to a place where he's not in pain while eating, and then we can start working on breastfeeding again.

Maybe one of these days I'll see him smile at me.

But there's been so many moments of holding Edison while he sleeps, listening to his little coos, watching him dream, or those times when he's awake but not hungry or upset. And then realizing that he's grown out of one of his special onesies he wore for his newborn photos.

He's already over a month old, growing up so fast. I won't always be able to hold him in my arms. Just like the sultan realized, these sweet moments are passing too. 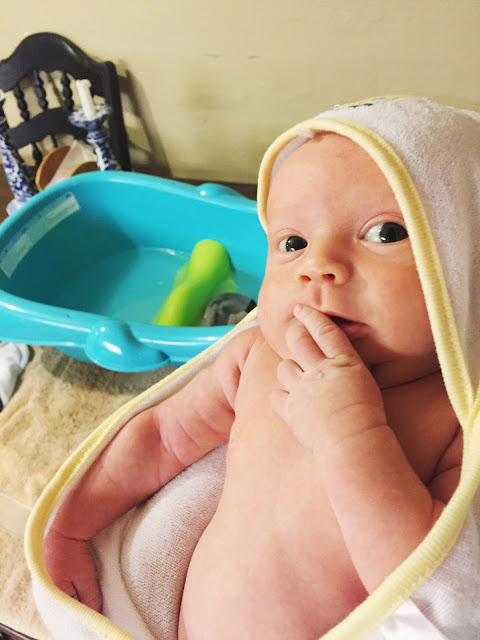 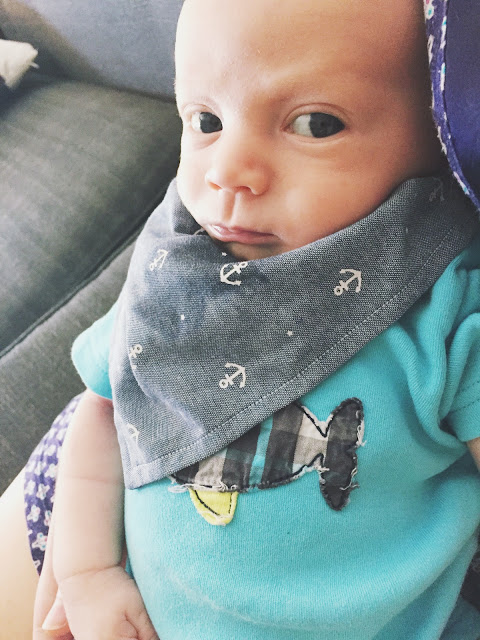 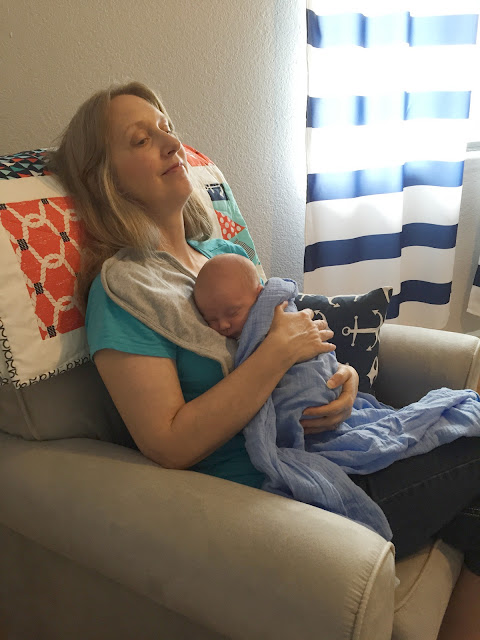 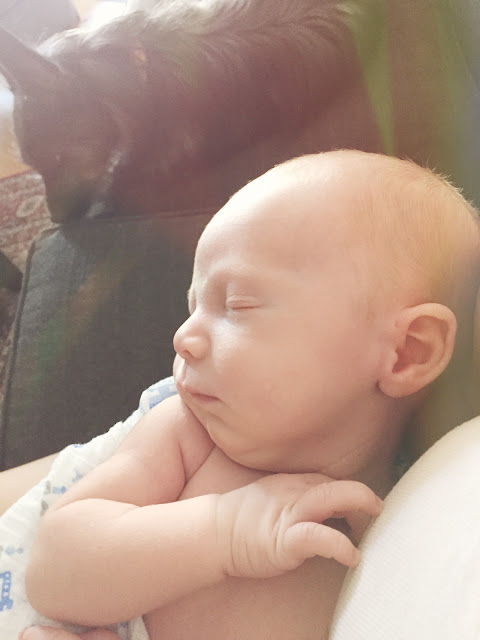 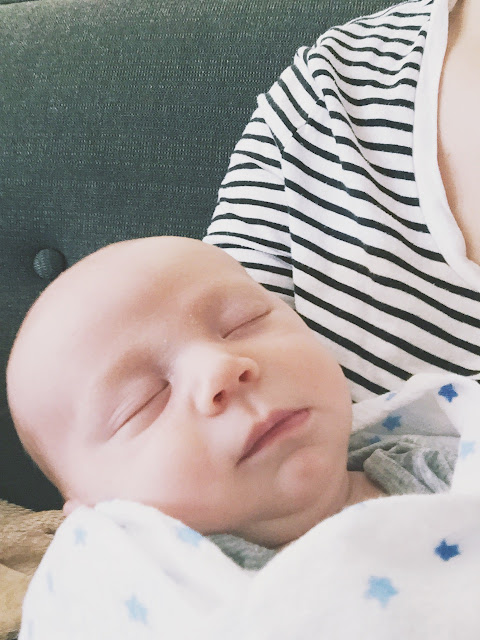 These hard times will become memories, and so will all the beautiful moments.

I can't let the pain and exhaustion and frustration of our circumstances rob me of the joy to be found in every day. 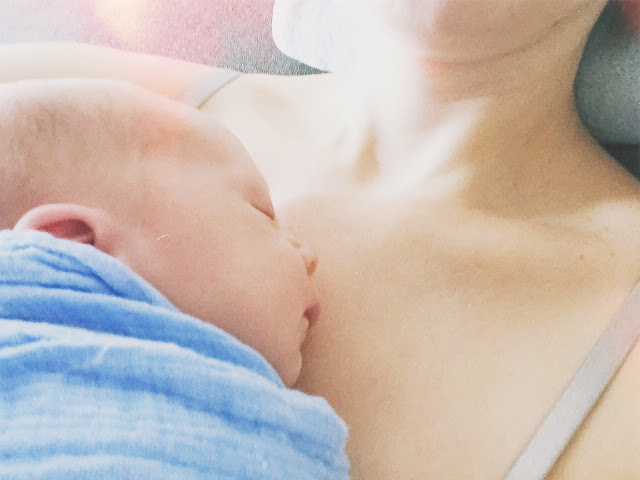 Because this too, shall pass.