Modern Slavery, and How to Fight It

She wore a low cut tank top and cut off short shorts and looked about fourteen. He had a gun.

They sat a few tables away from us at Taco Bell, and I might not have noticed them except that Brian nodded in their direction, and whispered, "That holster is illegal in the United States." Something about being spring-loaded but that was a nice Glock.

Now, this is Arizona. Everyone and their dog conceals and carries, and the right to bear arms is a big deal. With that said, in the entire time I've lived here I've only seen two other people carrying guns out in the open in holsters around their waists, and they were both plain clothes policemen.

This man was not a policemen. Short and stocky with salt and pepper hair, he and the girl across from him made an odd duo. Her long, dirty blond hair was pulled back into a pony-tail, her clothes and skin were dirty. They finished eating quickly, but I could see them through the window as they climbed into a white van with a licence plate that read: "Bad Boy."

At least 100,000 children are trafficked every year in the United States.*Phoenix is the largest concentration of sex trafficking in the country, with approximately 200-300 child sex slaves currently in the Phoenix area.*

This is my city, people. This is happening in my backyard.

I didn't think I'd ever seen evidence of human trafficking, until that day at Taco Bell.

Was she actually in trouble? Did she need my help? Those questions will always haunt me. 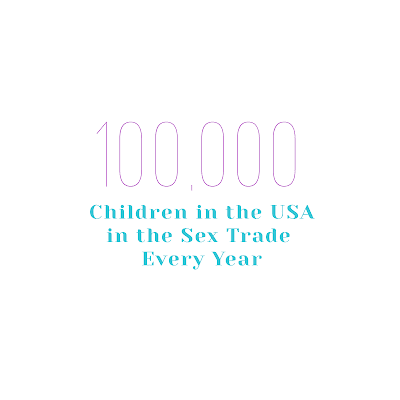 Today, I'm not going to overwhelm you with statistics and facts. There's two you should know: 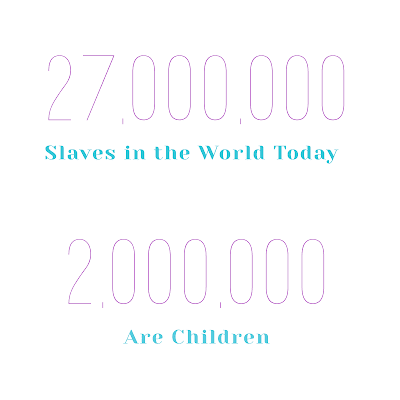 *Due to the underground nature of trafficking, it's impossible to give exact numbers, but most experts agree on these approximate statistics.

Human trafficking is the world's fastest growing organized crime, with a market value of $3.2 billion, according to the UN.

According to Stop Traffick Fashion:

Human trafficking is the fastest growing form of international crime and the second largest source of income for organized crime, surpassing even the drug trade....Although the name suggests it, human trafficking doesn’t necessarily involve transporting victims. People can be trafficked on the same street they grew up on.
Human trafficking, also known as modern-day slavery, is driven by coercion and exploitation. Physical force and violence often are part of the crime, but sometimes the oppression comes through psychological or emotional manipulation, insurmountable debt, immigration or other legal threats, or blackmail.


The challenge of fighting such a great evil can seem insurmountable, but there is hope.

So how do ordinary people like us fight human trafficking? Knowledge is power. The place to start is with educating yourself. Find out...


Then, share with others what you've found. I recommend these sites: 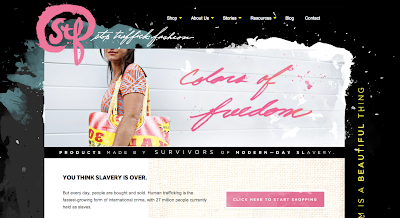 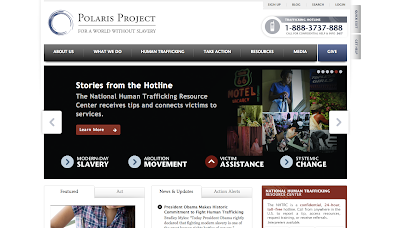 Polaris Project for detailed information about US trafficking, victims, legislation, and getting involved 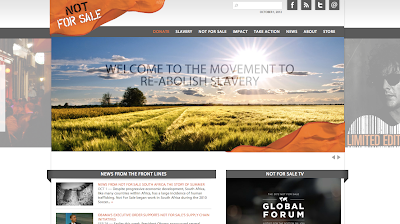 Not For Sale news about trafficking, stories of survivors, and resources

And, join me for the whole 31 day series! Tomorrow, we'll find out how you can fight traffick through fashion. Ethical fashion, that is.

What did you find out today, from this post or the links above, that you didn't know before? What questions can I help answer for you about human trafficking? Share your thoughts with us below.